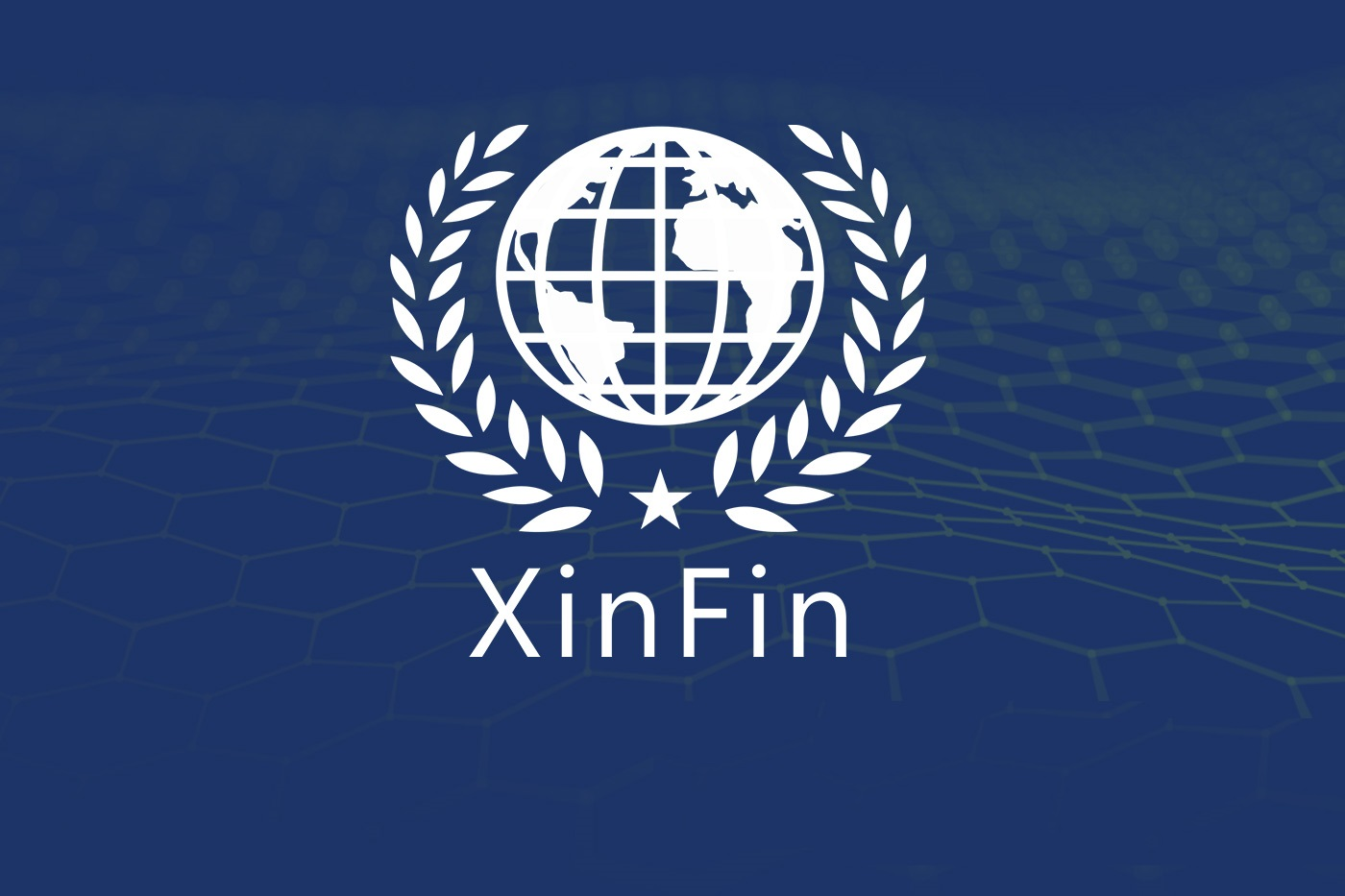 Launching out of Singapore in 2017 the Xinfin Network is a highly secure and scalable next-generation blockchain. The project was created by the non-profit eXchange inFinate (XinFin) and aimed specifically at trade finance and payments. The XinFin Network is the world's first hybrid Layer 1 blockchain, meaning it can process both public and private blockchains simultaneously. This synthesis of permissioned and permissionless blockchains is advantageous to trade finance as it can be customized to industry needs where both privacy and public accountability are required.

What is the Xinfin Network Consensus Mechanism?

The Xinfin Network started as a fork of JP Morgan’s Quorum (which was itself based on a fork of Ethereum).

The consensus mechanism (that allows users of the network to reach an agreement on transactions or the state of the network) is Xinfin's Delegated Proof-of-Stake (XDPoS). Similar to Proof of Stake (PoS), which incentivizes users to confirm data and maintain security via staking collateral, XDPoS also uses real-time voting to democratically enable a more decentralised and secure ledger. Transaction signing and verification are performed by a web of Know Your Customer (KYC) masternodes, which makes the blockchain regulatory compliant and enterprise ready.

The XDPoS allows the XDC Network to run up to 2000 transactions per second (with solutions available to expand this to 20,000) and can perform settlements near instantaneously.

The hybrid XDPoS has several advantages over existing public or private blockchains. For example, flexible settings; the ledger can be customised according to the needs of the user. Anonymous network members; KYC solves the issue of anonymous member usage, which is considered a hurdle to more enterprise adoption. In addition, near-zero transaction fees allows the Xinfin Network to offer microtransactions and facilitate much higher transaction volume.

What is the XDC Coin?

The XDC token is the underlying utility coin that powers the XDC hybrid blockchain. XDC coins are needed to pay transaction fees as well as act as settlement mechanisms for Decentralised Applications (DApps) running on the XDC Network. For users running a KYC masternode, XDC can be staked for XDC’s block production rewards. The current price of the XDC token is $0.029 and it has a circulating supply of 14B out of a max supply of {{}}. The current market cap sits at $405M.

Who is the Team Behind the XDC Network?

Atul Khekade, Ritesh Kakka, and Karan Bhardwaj are the three Singapore-based Co-Founders and all have long and extensive histories in the blockchain space. Khekade demonstrated the first private blockchain system for a consortium of leading Asian banks. He has founded multiple multi-million dollar companies. He works closely with banking partners, governments and institutional investors.

Kakka has extensive experience in Cloud Hosting, Cloud Setup, and Internet Infrastructure. Andre Casterman joined the core team in an advisory capacity. Casterman has over 30 years of experience in the finance sector, with 25 of those at SWIFT. He specializes in implementing and commercialising trade finance, advanced payments, and capital market innovation. Much of his work has focused on forming partnerships between fintech and institutional and commercial entities. 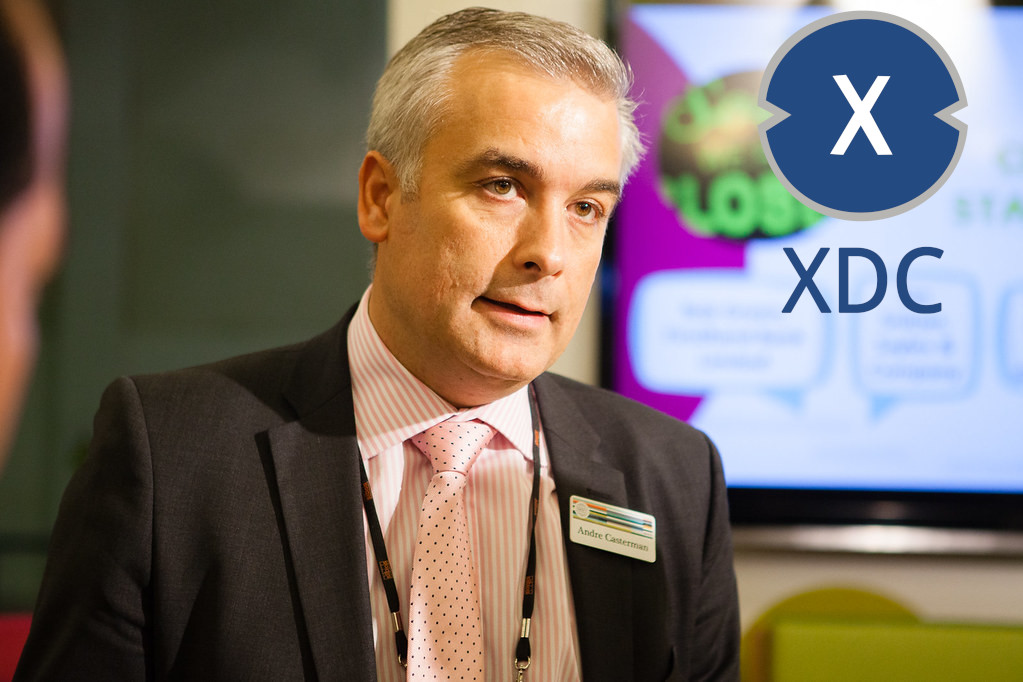 What Partners are the Xinfin Network Working With?

The XDC Network Ecosystem is committed to the growth of the Xinfin Network. In trade finance, the XDC Network is partnered with the finance distribution platform TradeTeq. TradeTeq opens trade finance to global capital markets and empowers banks to distribute trade finance assets. Their website boasts $1.5billion in volume processed, with over 5000 corporates funded. In mid-2022 TradeTeq chose the XDC hybrid blockchain to host its TRADA token, which aims to link SMEs to capital sources.

XDC Network is compatible with the ISO20022 messaging system, which means the network can interoperate with other banking systems, ERP systems, and the SWIFT interbank settlement system. Thanks to this messaging compatibility, the Xinfin Network has partnered with cost-efficient SWIFT competitor Impel to make the XDC token available as collateral for settlement.

R3 and the XDC Network have formed a partnership, that allows XDC to be a settlement token for Corda, R3's permissioned, institution-facing blockchain platform. The peer-to-peer DLT architecture firm DASL will facilitate a bridge between Corda and XDC Network. This will allow interoperability with other DLTs and legacy systems. 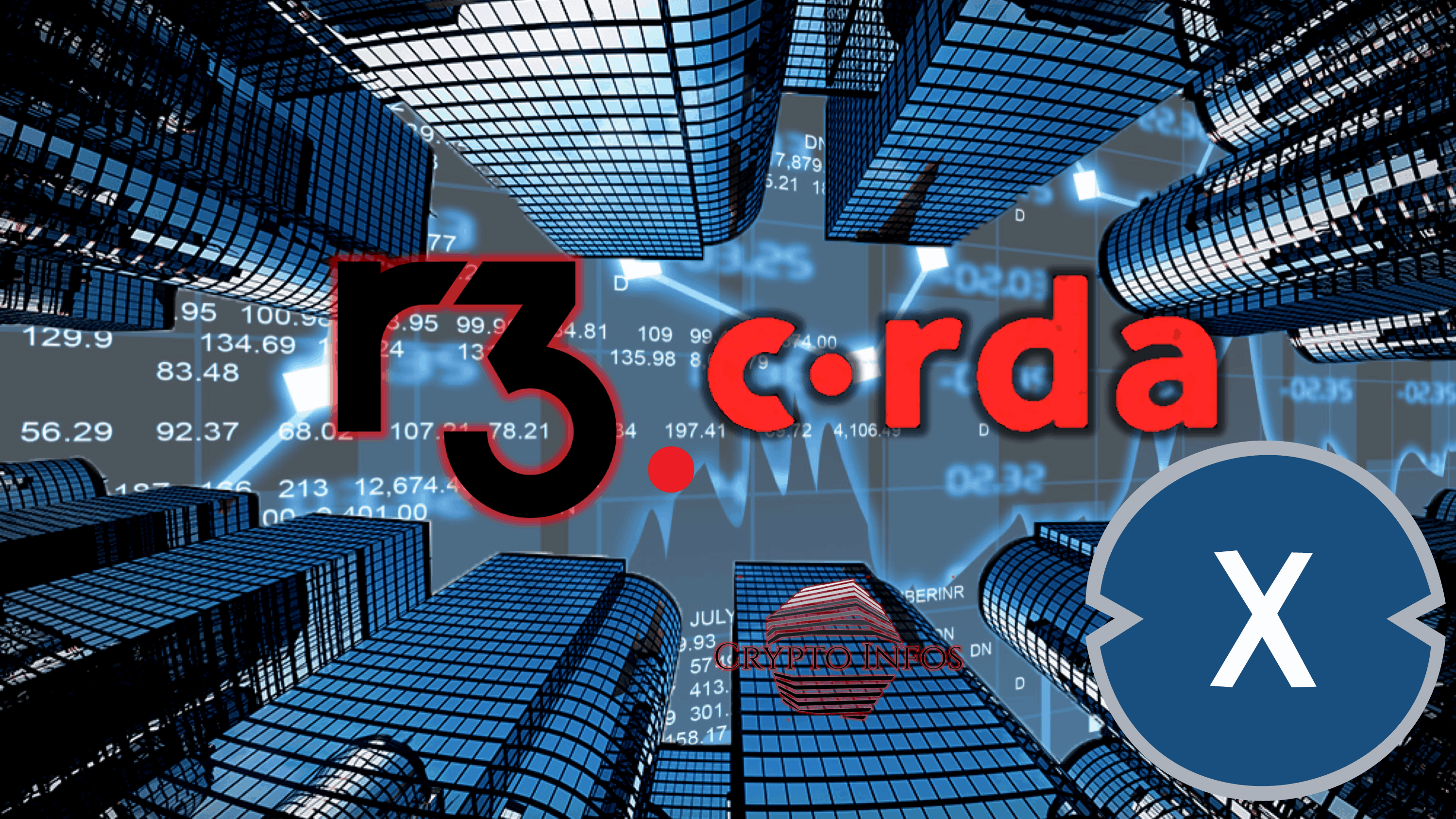 Looking ahead to the rest of 2022, the XDC Foundation lays out several points of focus including:

For smart contract functionality, XDC is in competition with other well-established chains in the space such as Ethereum, Binance Smart Chain, Avalanche and Solana.

For enterprise-facing or payment settlements, XDC can see competition from XRP, Algorand or Hedera Hashgraph.

Competition from private blockchains comes from Corda and Hyperledger Fabric, although both of these chains don't have their own native token and as stated, Corda can use XDC for settlement.

Is the XDC Coin a Good Investment and What is a Possible Price Prediction?

Are we seeing a severe price correction before resuming the uptrend to all-time highs, or is this the beginning of a more sustained bear market? Looking back at the historical data for XDC price action we see a steady rise in the XDC throughout 2020, to reach an all-time high price of $0.192754 in 2021; price action that was also seen throughout the cryptocurrency markets at the time.

Some technical analysis traders using a combination of tools such as moving averages or identifying divergence and momentum are calling for a further retest of recent July 2022 lows. Other veteran traders, such as Realvison's Raoul Pal, using both technical and fundamental analysis, are forecasting that the bottom may well be in and these current prices may provide an optimal entry level. Currently trading $0.029 XDC is 85% from it's ATH price of $0.192754 and presents a good time to start taking the project seriously again.

Traders and investors should do their own research and remember that past performance is no guarantee of future price performance, and this is not intended as investment advice.

The XDC Network has provided a robust solution to the challenges faced by existing and earlier blockchain technology; namely low throughput, high feeds, and a less optimal developer experience. The ability to process both public and private networks creates much potential for greater enterprise adoption of blockchain, especially in the arena of trade finance.